This is a playtest version of a much larger game, which is currently still in development. It might have some errors or typos and generally lacks the polish the full product will have. Getting this playtest version does not give you access to the full game once it is ready, which is why this version is free. Feedback would be greatly appreciated.

Vignettes is a game that is meant to connect characters and build a history between them. It is scene-based and offers prompts that help construct those Scenes.

The full game will include instructions for additional modes of play like solo play, standalone play, and additional epilogue and interlude options for campaign play. It will also include rules and tools to create both a world and characters.

This playtest however is focused on preparing a group of characters for a larger campaign. It assumes that you already created characters in your system of choice and helps you connect them.

The game is meant to make those initial steps in a campaign feel less awkward, providing both histories for characters and the world as well as possible NPCs, places, and conflict that occurred during the game of Vignettes. It can span many years, from childhood to the present.

This is an early playtest version of Vignettes. The full game will contain additional content, including different modes of play, character and world creation tools, and full examples. The full game will of course also be much more polished then this playtest version, including better layout, editing, and art. Many of the cards are also still a work in progress and will be adjusted based on playtesting. 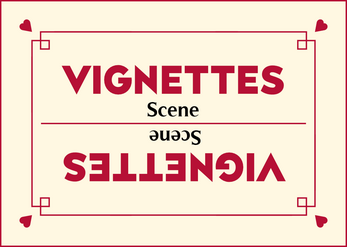 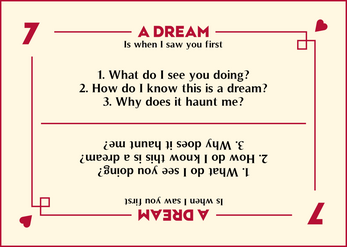 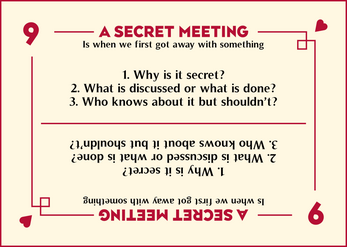 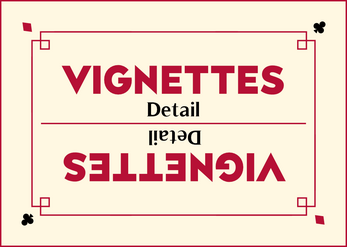 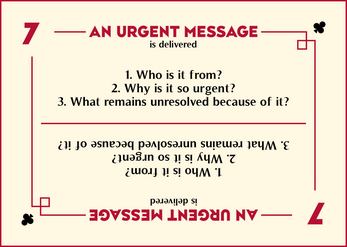 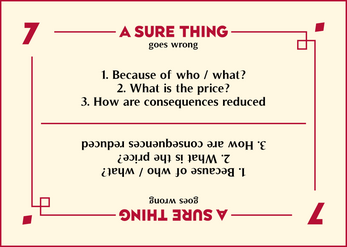 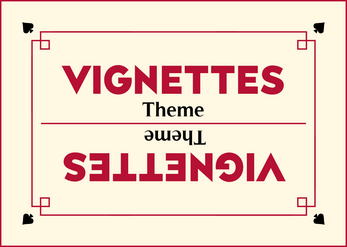 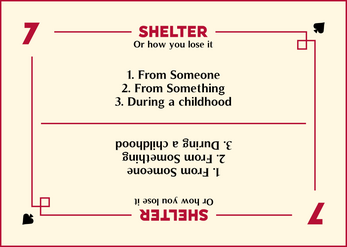 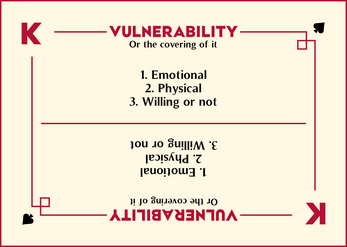