MAYWEATHER is a “Descended from the Queen” game inspired by the music of Janelle Monáe and their alter-ego Cindi Mayweather. It takes thematic inspiration and borrows from album and song titles as well as lyrics as a base for card prompts. It does not aim to delve as deeply into the same topics as the music does, but takes inspiration where it is fitting and appropriate.

2719. Mayweather is an android who has broken the law by falling in love with a human. They will become and act as a mediator between the oppressors and the oppressed and are a champion of freedom and love. The game explores the relationship between the player characters and Mayweather while building the world around them.

As players, you draw prompt cards to build both relationships and the world collaboratively. The game can be played with any number of people, even solo, but works best with 3-4. It requires a standard deck of cards

You get an 8 Page PDF in 2 versions. One with the "used vinyl" aesthetic and one with the "new vinyl" aesthetic. In addition, you get 3 versions of the deck, one in blue, one in pink, and one in purple. These are identical in content. A text-only version is also included.

Inspired by the music of Janelle Monáe. This game is in no way associated with, promoted, sponsored or endorsed by Janelle Monáe or their representatives.

This work is based on For the Queen (found at http://www.forthequeengame.com/), product of Alex Roberts and Evil Hat Productions, and licensed for our use under the Creative Commons Attribution 3.0 Unported license (http://creativecommons.org/licenses/by/3.0/).

For the Queen™ is a trademark of Alex Roberts. The Descended From the Queen Logo is © Alex Roberts, and is used with permission.

Fonts are ”Osmund”, “Webdings” and “Arial”

Made with Affinity Publisher, Affinity Designer & Affinity Photo by Serif

Writing, Layout & additional Illustrations by Max Kämmerer (@maxkaemmerer on Twitter). You can find more of their work at maxkaemmerer.itch.io

This game is free for many reasons. If you enjoyed it or found it helpful please consider donating to the “Transgender Legal Defense & Education Fund” (https://transgenderlegal.org/), “Black Lives Matter” (https://blacklivesmatter.com/) or other charities and organizations supporting similar causes. 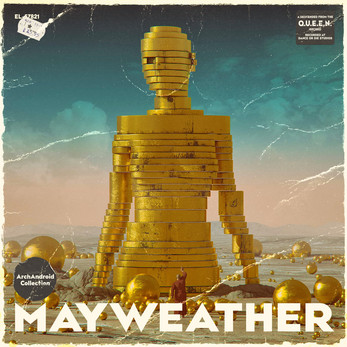 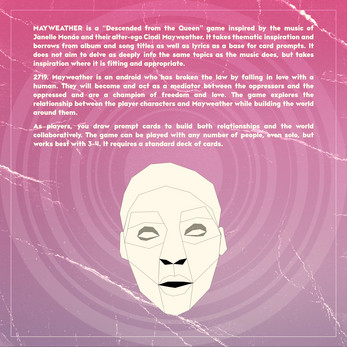 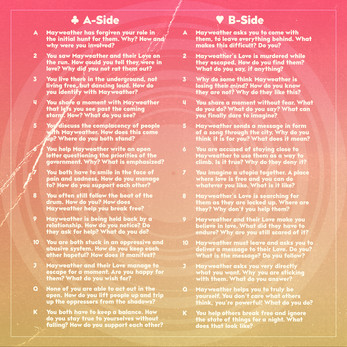 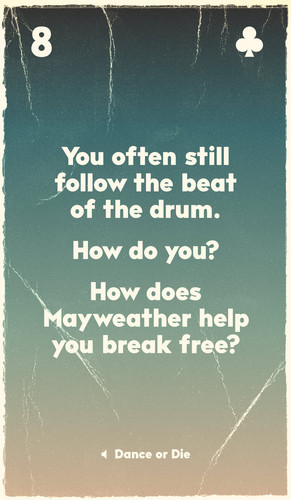 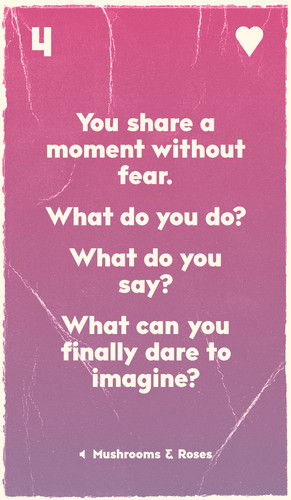 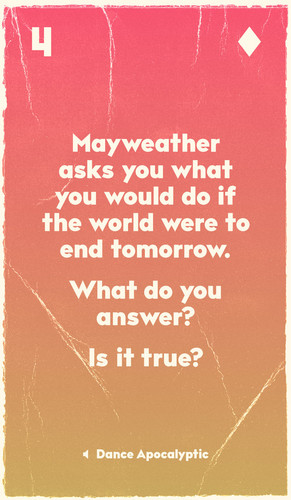